The second-largest city of Rajasthan, Jodhpur is famously well-known as “Blue City”. It is called so as the old part of the city is painted in blue color. It is also referred to as the “Gateway to Thar” sometimes due to being located in the proximity of the Thar Desert. It is also called as the “Sun City” because the […]

Fairs and Festivals of Rajasthan 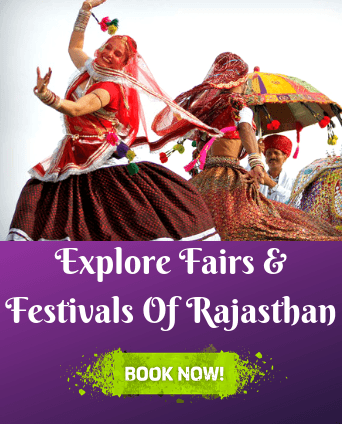 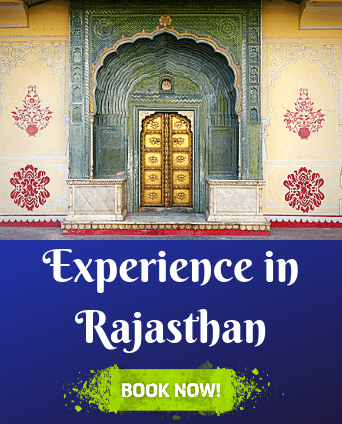