Mount Abu is a picturesque hill-station which green oasis in the barren desertscape thats Rajasthan. Situated at the southern tip of the Aravali range the hill retreat owes its cool climate to its rich flora covering the entire hillside that includes coniferous trees and flowering shrubs. The road leading to Mount Abu is a curved one characterized by arid region dotted with huge rocks in weird shapes and high velocity winds. This is also the highest point between the Nilgiris in the south and the Himalayan range up north.

The only hill station in Rajasthan, Mount Abu is more than just a summer retreat. Its stunning array of exquisite Dilwara Jain Temples, dating back 11th- 13th centuries, make it a popular pilgrimage centre. 'Abu' according to a legend.stands for the son of Himalayan, deriving its name from Arbuada,the powerful serpent who rescued Nandi, the sacred bull of Lord Shiva, from a chasm. 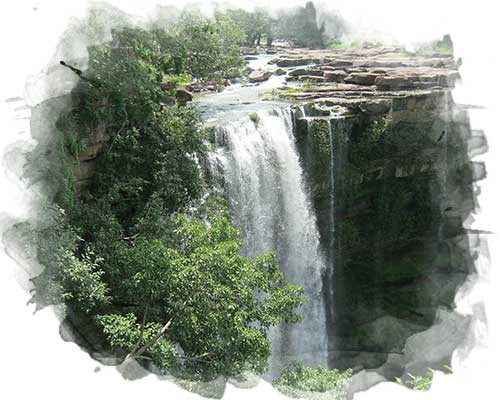 Places To See In Mount Abu 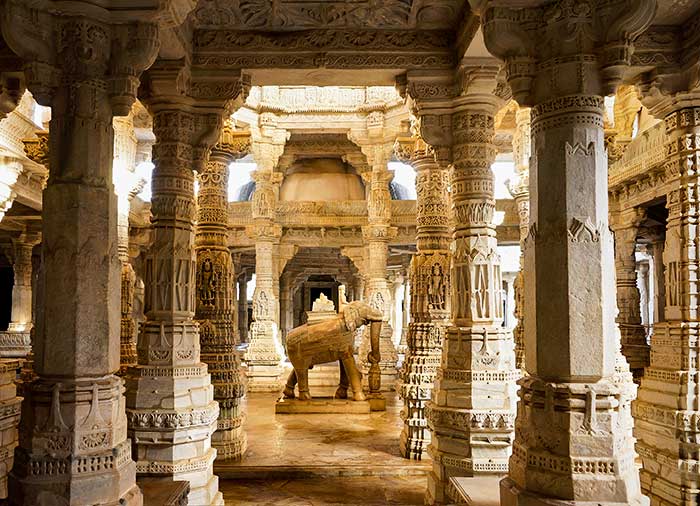 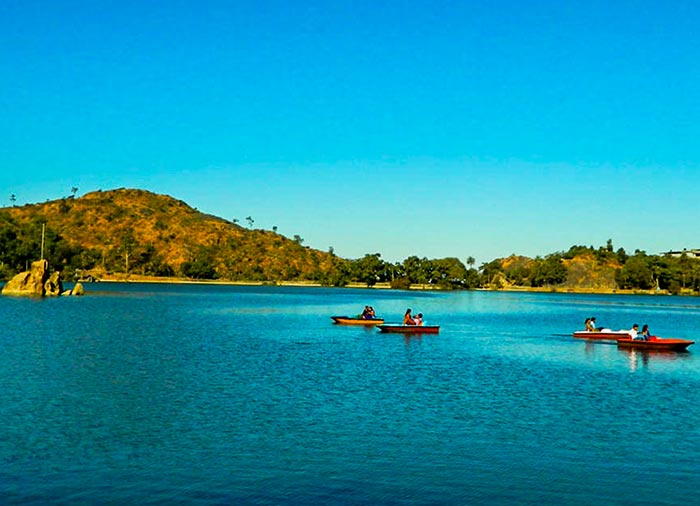 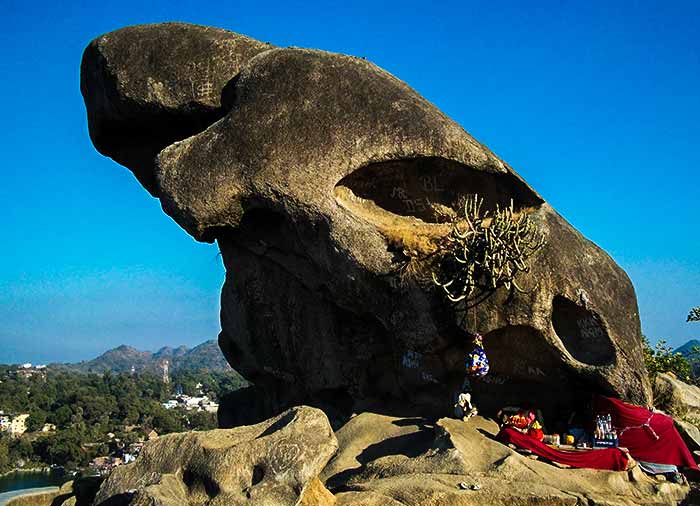 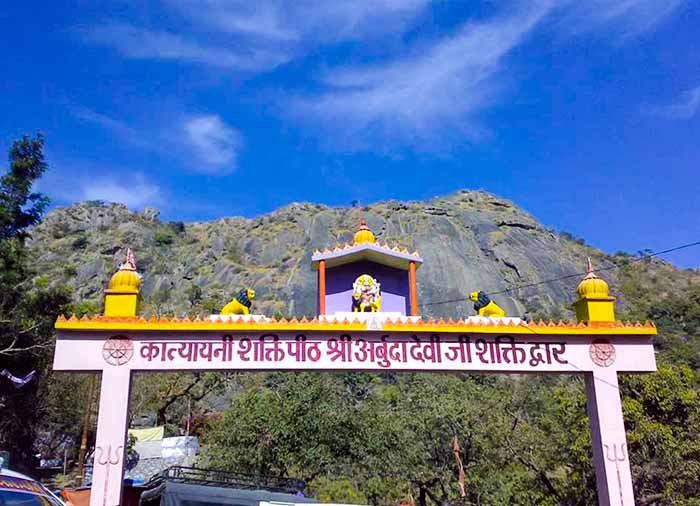 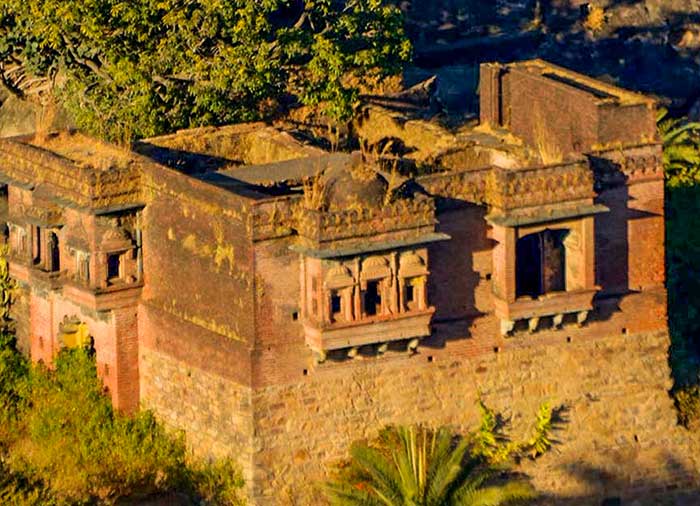 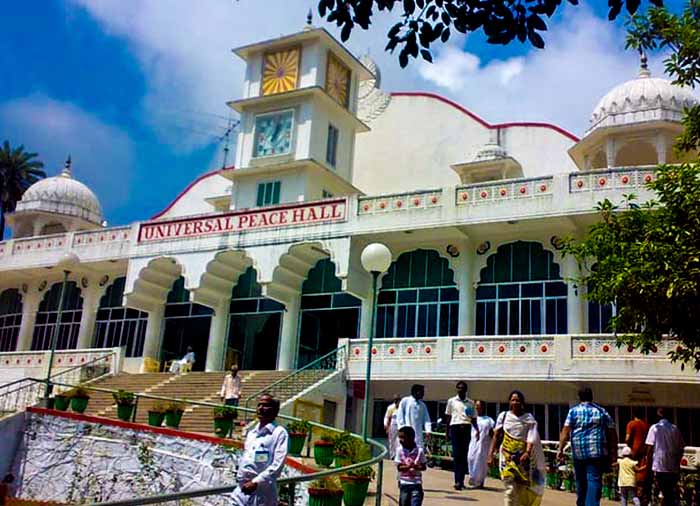 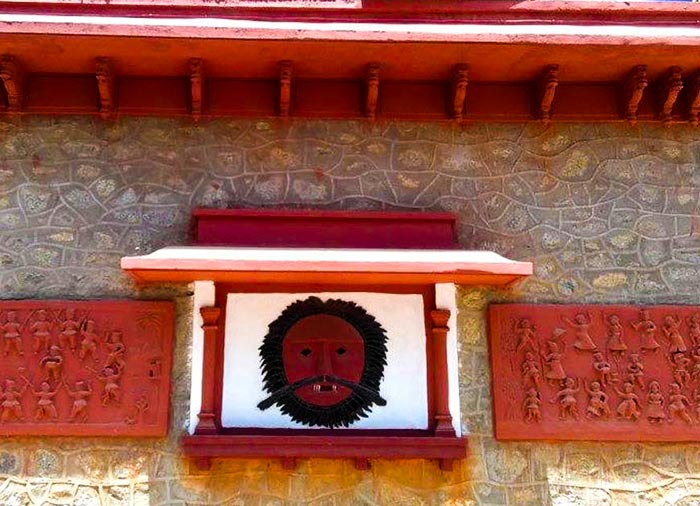 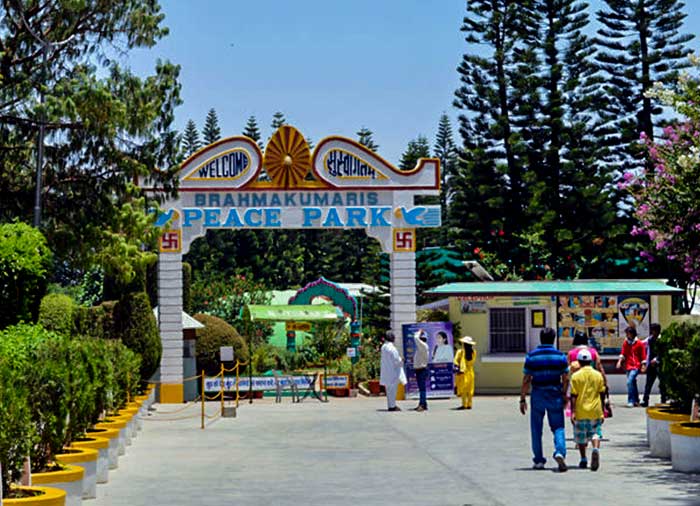 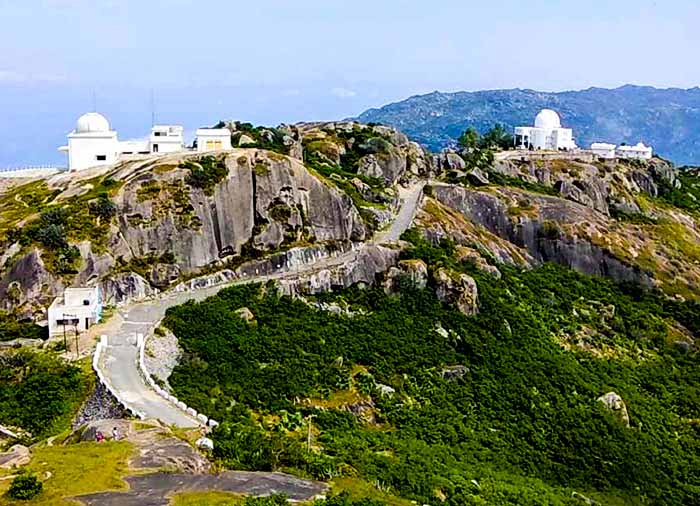 How To Reach Mount Abu

Located at a distance of 176 km, Maharana Pratap Airport is the nearest one to reach Mount Abu.

Abu Road Railway Station t a distance of 28 km is the nearest one to reach Mount Abu by train. This station shares connectivity with cities like Delhi, Jaipur, Mumbai, Ahmedabad, etc.