Kota formerly known as Kotah, is a city in the northern Indian state of Rajasthan. Situated on the banks of Chambal River, the city is the trade centre for an area in which cotton, millet, wheat, coriander and oilseeds are grown; industries include cotton and oilseed milling, textile weaving, distilling, dairying, and the manufacture of metal handcrafts. Kota is one of the major industrial hubs in northern India, with many prominent chemical and engineering companies based here. The rail junction, a road hub, lies 4.8 km (3 mi) to the north. Kota become independent in 1579, after Bundi state in Hadoti region become weak. Then Kotah ruled the territory which now is Kota district and Baran district.

Kota is famous for its distinctive style of painting. Kota is well known for its saris, stone products and a vibrant education sector. In fact, the numerous coaching centres which prepare aspirants for India's elite engineering and medical colleges have given a totally new character and identity to the city. The Crosthwaite Institute is located in Kota, as are old and new palaces of the Maharao (the maharajahs). 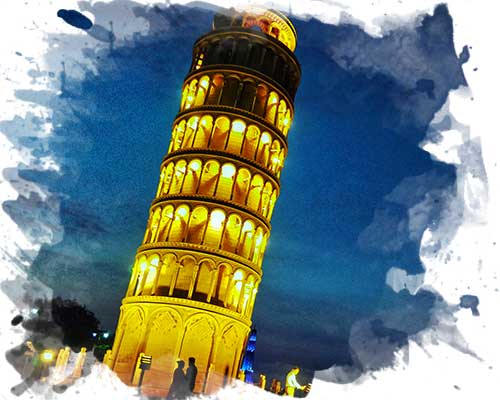 Places To See In Kota 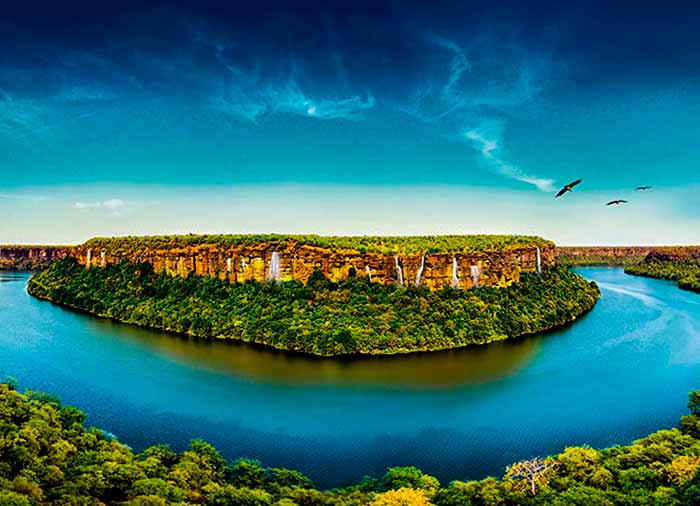 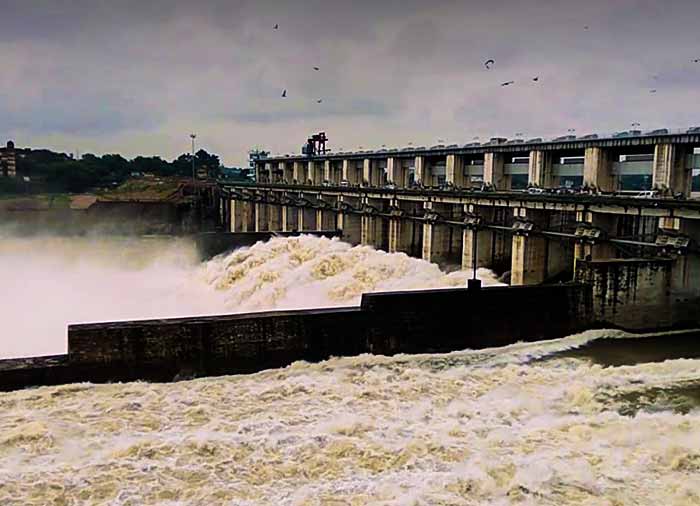 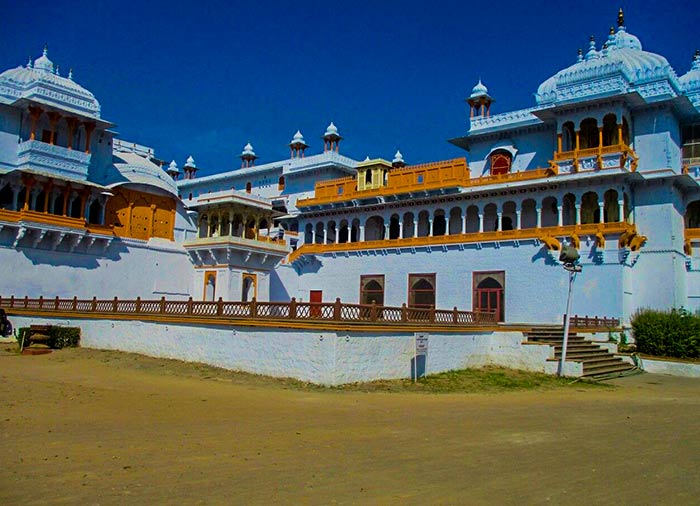 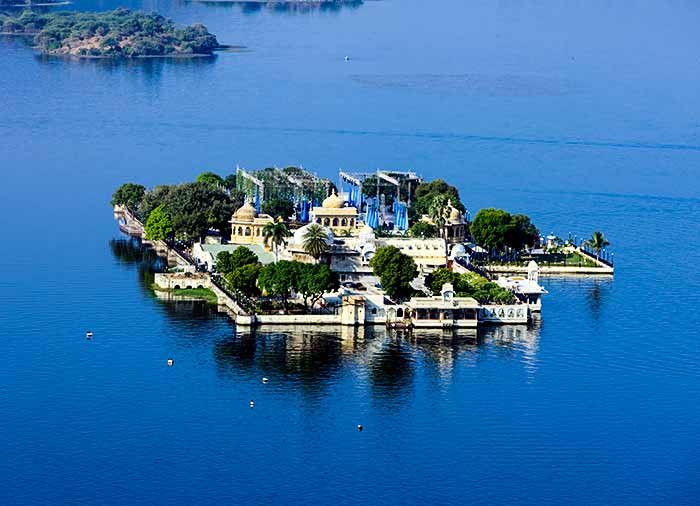 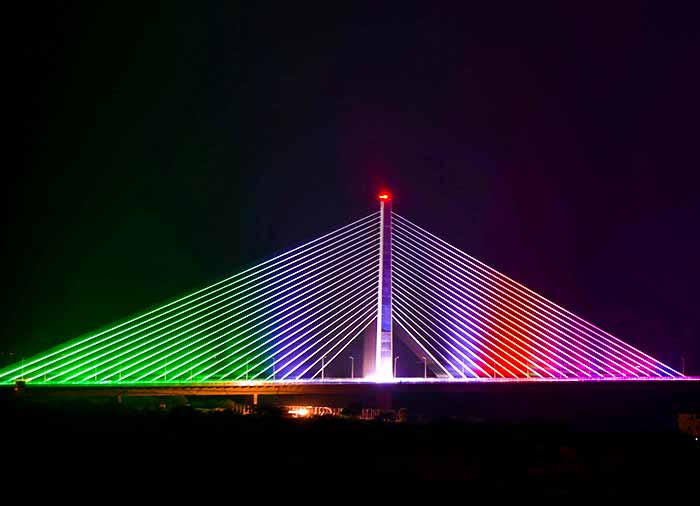 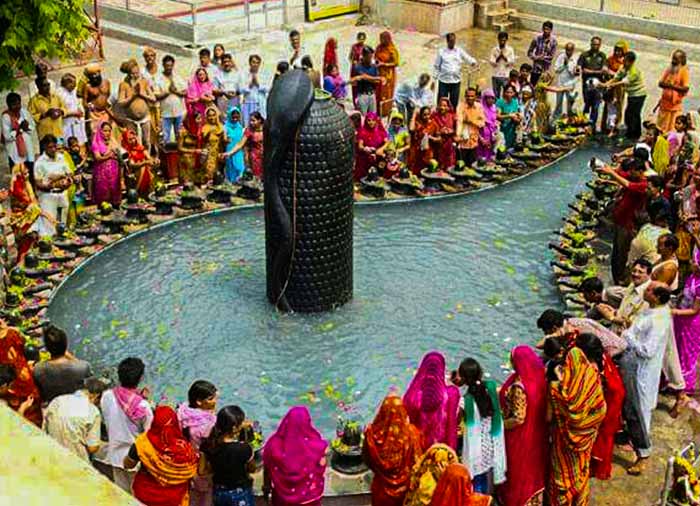 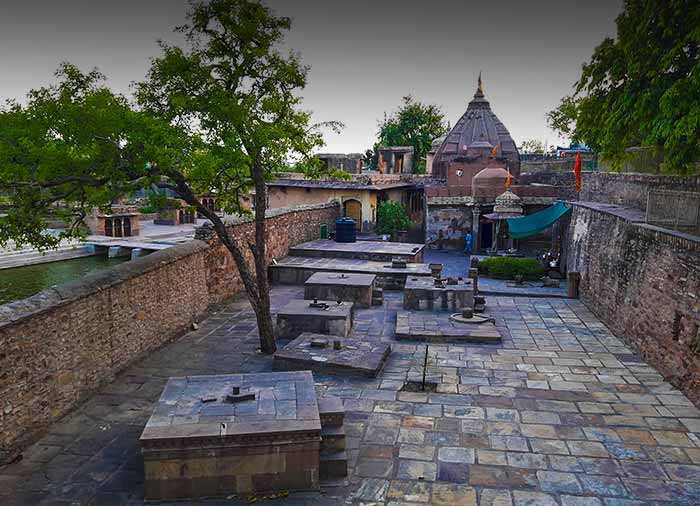 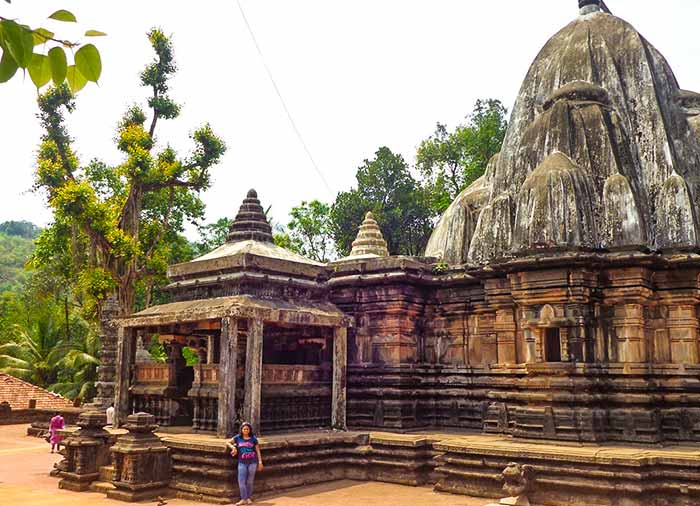 How To Reach Kota

Sanganer Airport in Jaipur is the nearest one to reach Kota. It is around 245 km away from the city.