Jodhpur is at the edge of the Thar desert and is the largest city in Rajasthan after Jaipur. The city is dominated by a massive fort, topping a sheer rocky ridge right in the middle of the town. Jodhpur was founded in 1459 by Rao Jodha, a chief of the Rajput clan known as the Rathores. His descendants ruled not only Jodhpur, but also other Rajput princely states.

The old city of Jodhpur is surrounded by 10 kms long wall, built about a century after the city was founded. From the fort, you can clearly see where the old city ends and the new begins. It's fascinating to wander around the jumble of winding streets in the old city, out of which eight gates lead. Jodhpur is affectionately referred to as the ' Blue City ' because of the indigo-coloured houses in the old town. These can be seen from the ramparts of the mighty Mehrangarh, which looms high above the buzzing city. 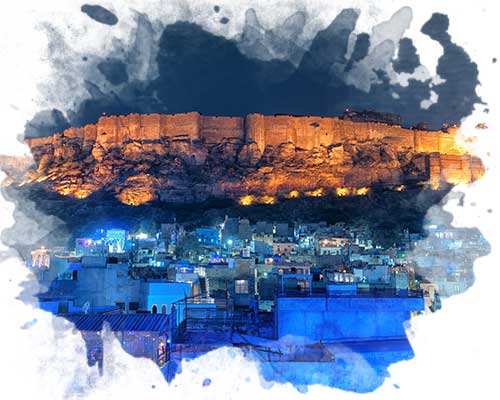 Places To See In Jodhpur 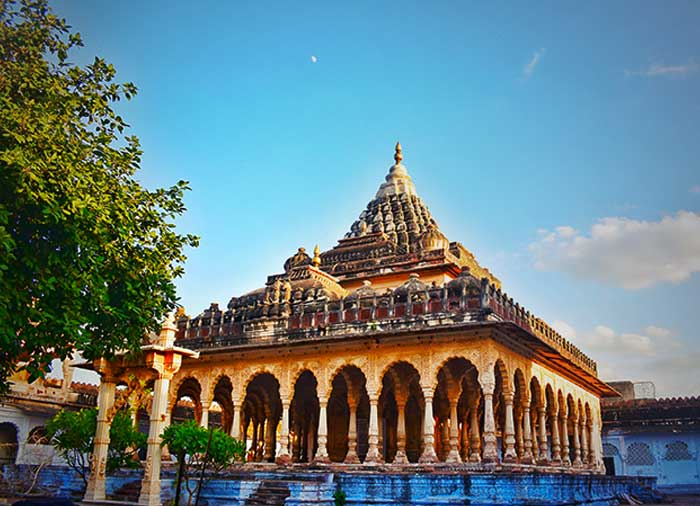 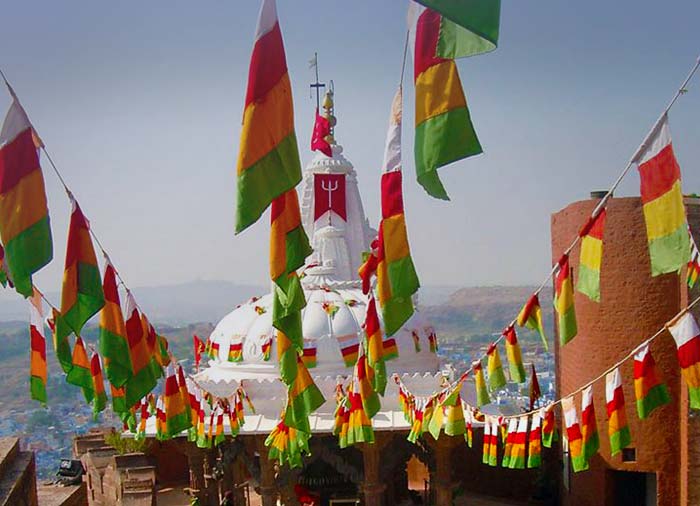 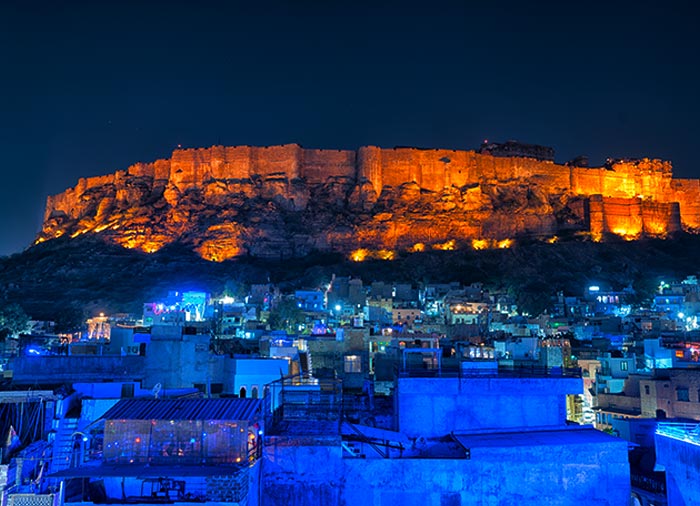 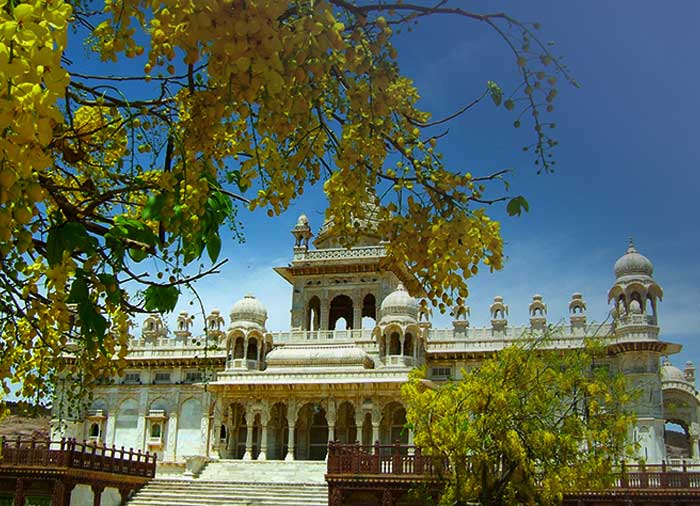 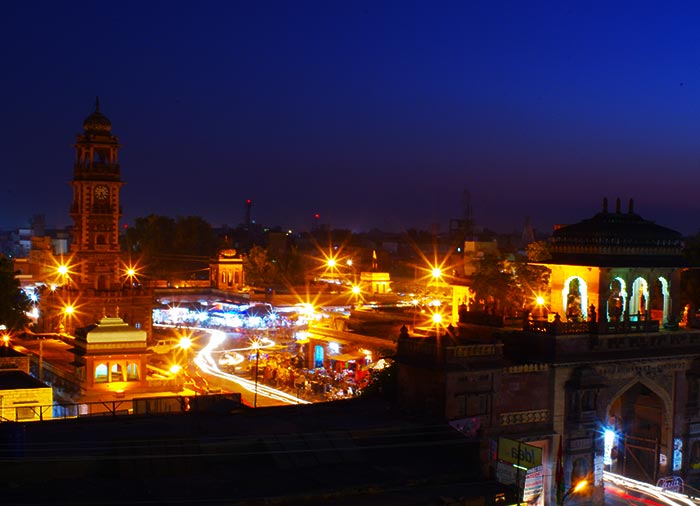 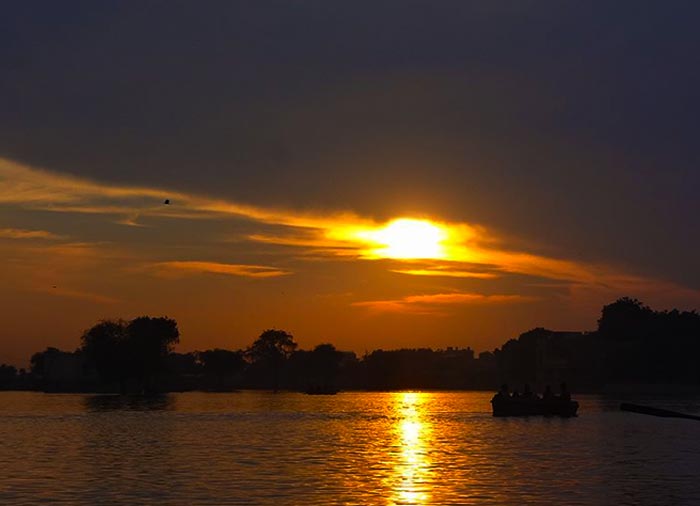 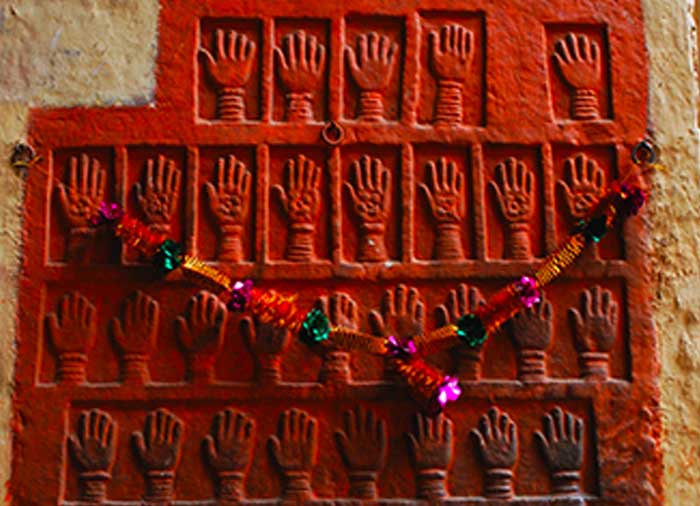 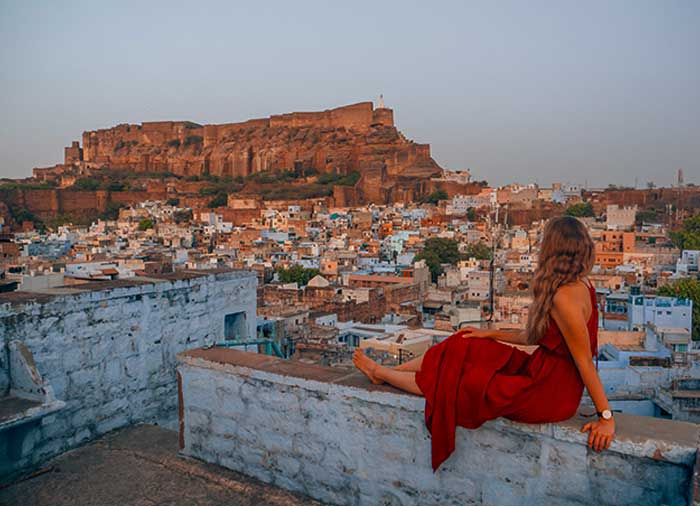 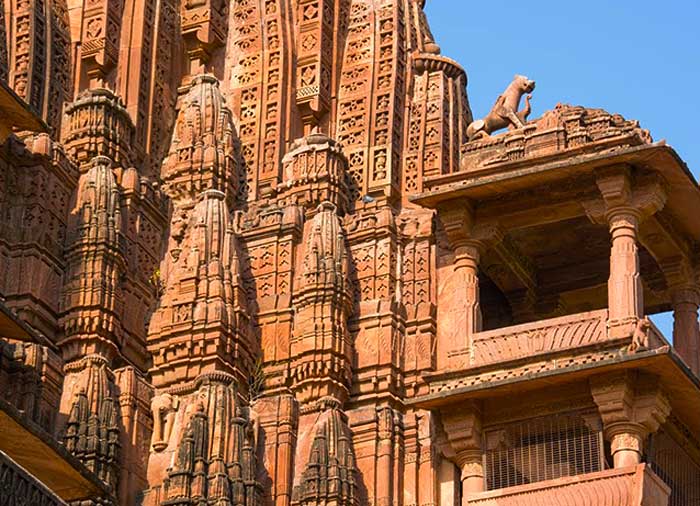 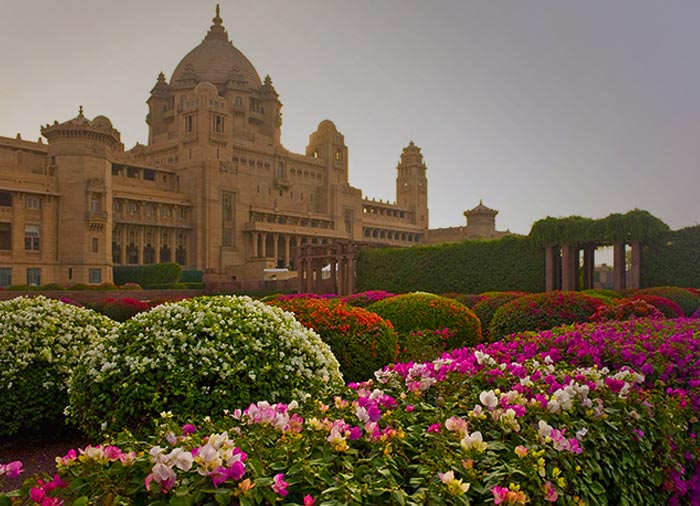 How To Reach Jodhpur

Jodhpur has its own domestic airport connecting it to all the major of the country like Delhi, Udaipur, Mumbai, Jaipur, etc. Udaipur Airport at a distance of approximately 199 km is the nearest international airport to reach Jodhpur.

Jodhpur shares good connectivity to all the major cities of the country via highways. Regular bus services ply from cities like Delhi, Udaipur, Jaipur, Mumbai, etc. to reach Jodhpur.

The nearest railway station to reach Jodhpur is Jodhpur Railway Station, which is well-connected to cities like Kolkata, Chennai, Mumbai, Delhi, etc.