Lying in proximity to Indo-Pak Border, Jaisalmer is one among the most sought-after cities in Rajasthan. It was established by Rawal Jaisal in the 12th century. It is often referred to as “Golden City” due to its abounding golden sand dunes flowing in the Thar Desert. From desert to temples and from forts to lakes, Jaisalmer has it all to leave you awestruck. This desert city is home to an abundance of camels, which brings to notice another charm of the city –Desert Festival. The city boasts of splendid yellow sandstone edifices. The most notable one is Jaisalmer Fort, which is also known as Sonar Quila or Golden Fort.

This fort is quite different from all others of the country as it houses several havelis, shops and hotels in its complex. Moreover, it is the UNESCO World Heritage Site and attracts tourists from all around the world. Other tourist attractions of the city include Nathmal Ji ki Haveli, Salim Singh ki Haveli, Jaisalmer Government Museum, Gadsisar Lake, Tanot Mata Temple and so on. To be precise, it can be cited that this city is a glorious conglomerate of heritage, culture and architecture. 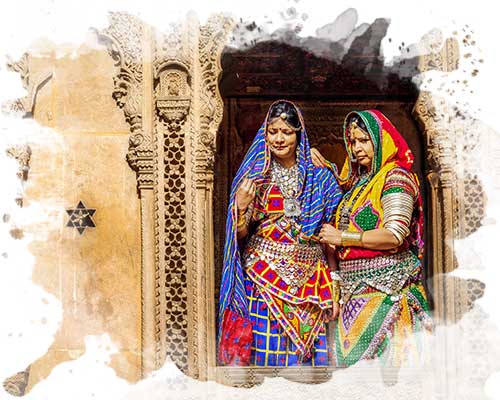 Places To See In Jaisalmer 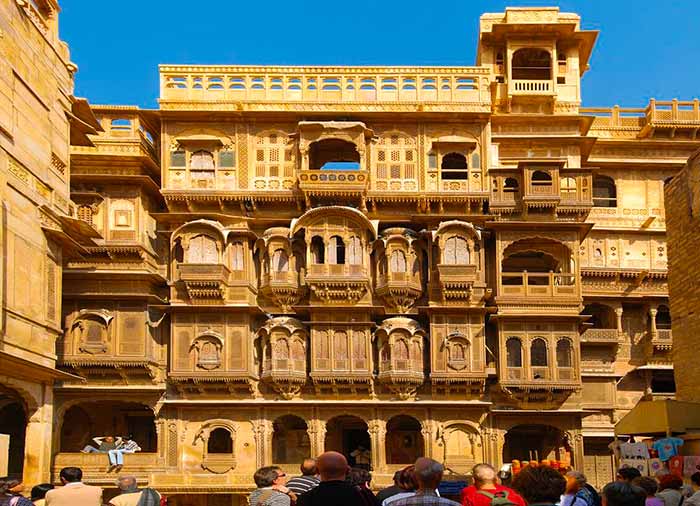 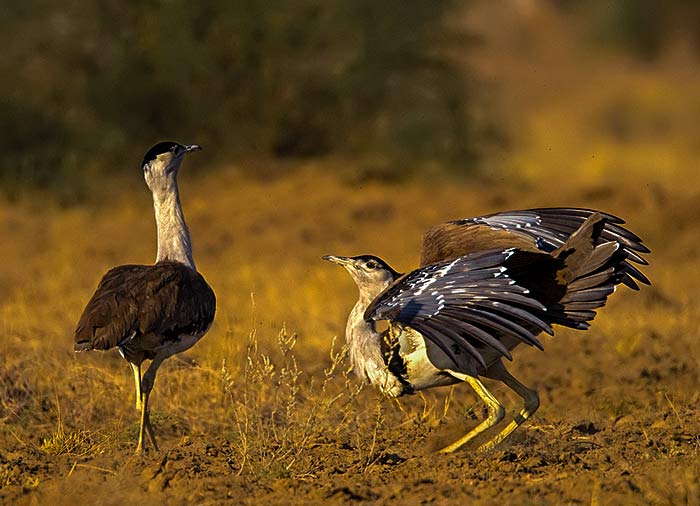 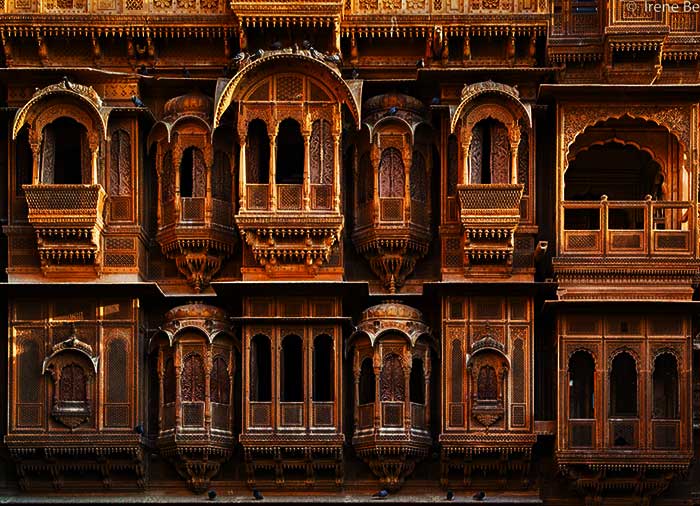 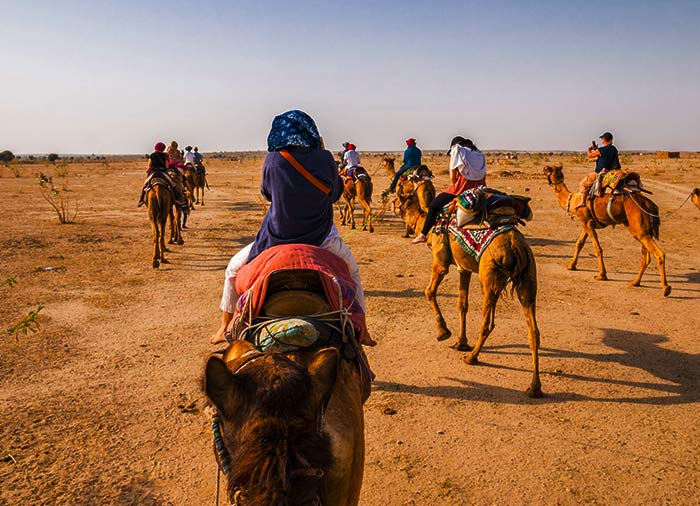 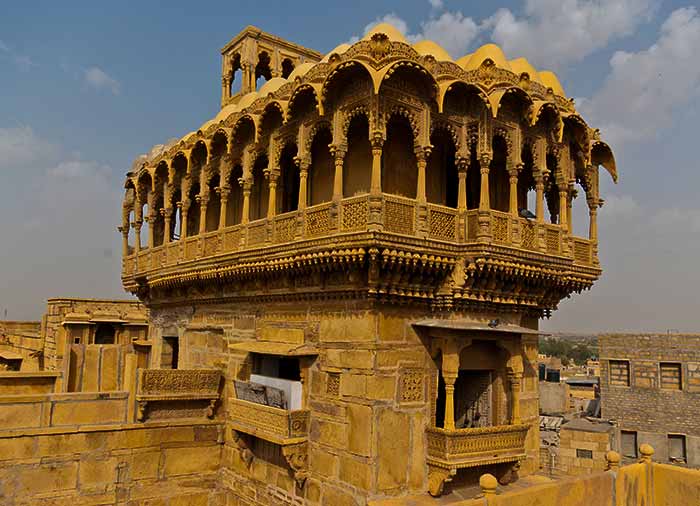 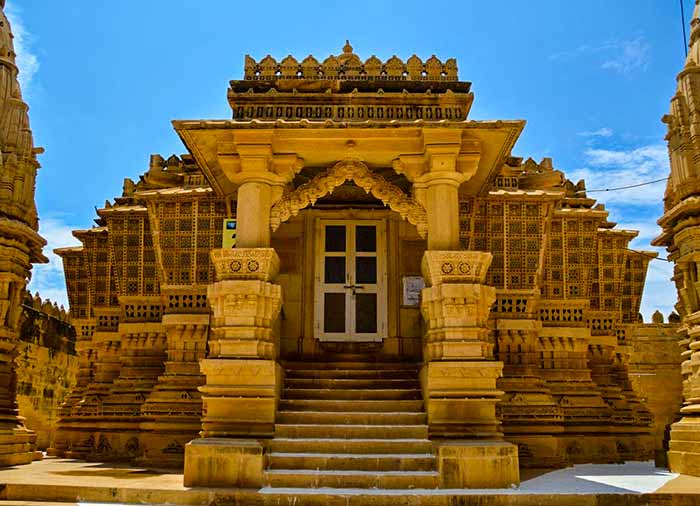 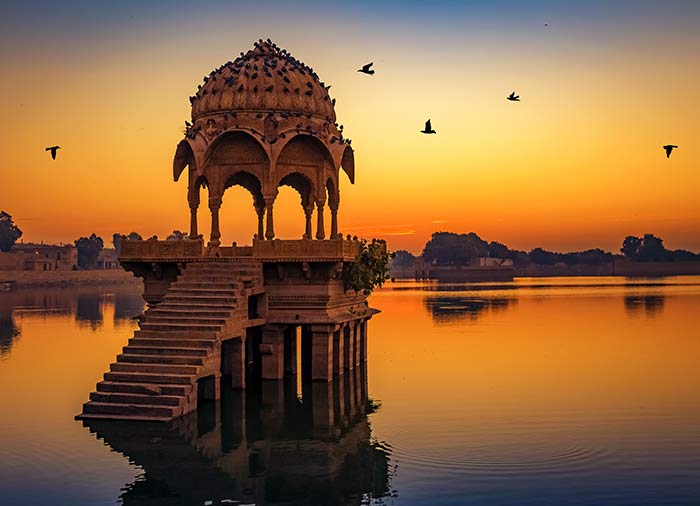 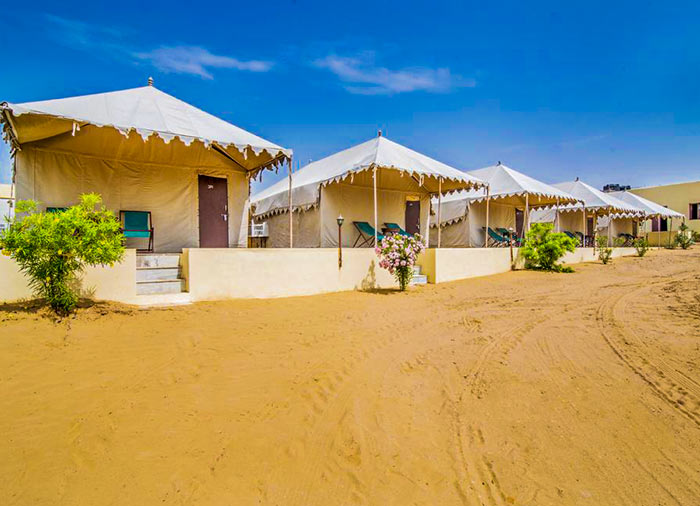 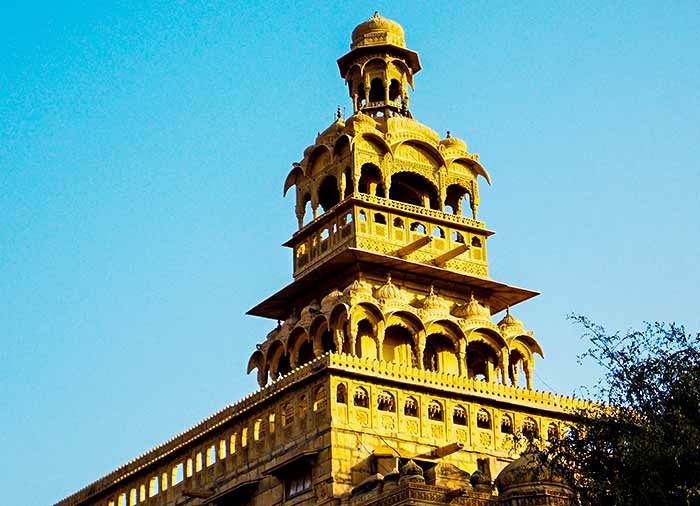 How to reach Jaisalmer

Located at a distance of 285 km, Jodhpur Airport is the nearest one to reach Jaisalmer.

Jaisalmer shares good connectivity with all the major cities of the country such as Bikaner, Ahmedabad, Jalore, Jaipur, etc. Travelers can take either bus or taxi to reach the city.

Jaisalmer is well connected to important cities of the country such as Jodhpur, Delhi, Agra, Mumbai, Jaipur, etc. via Jaisalmer Railway Station.