Jaipur, the pink city was founded in 1727 by Maharaja Jai Singh II, a Kachhwaha Rajput, who ruled from 1699-1744. Initially his capital was Amber, which lies at a distance of 11kms from Jaipur. He felt the need of shifting his capital city with the increase in population and growing scarcity of water. Jaipur is the first planned city of India and the King took great interest while designing this city of victory. He consulted several books on architecture and architects before making the lay out of Jaipur. 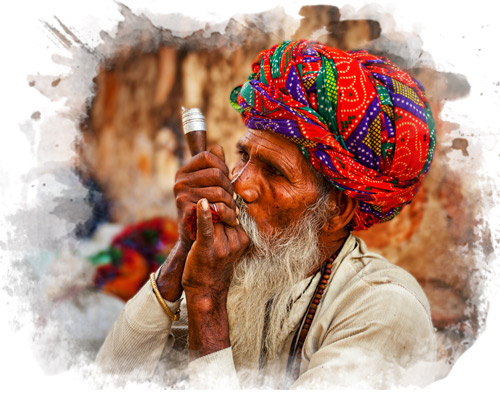 Places To See In Jaipur 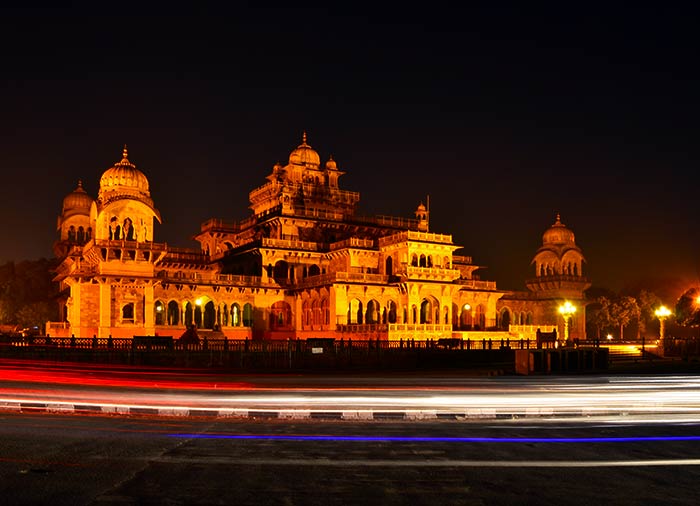 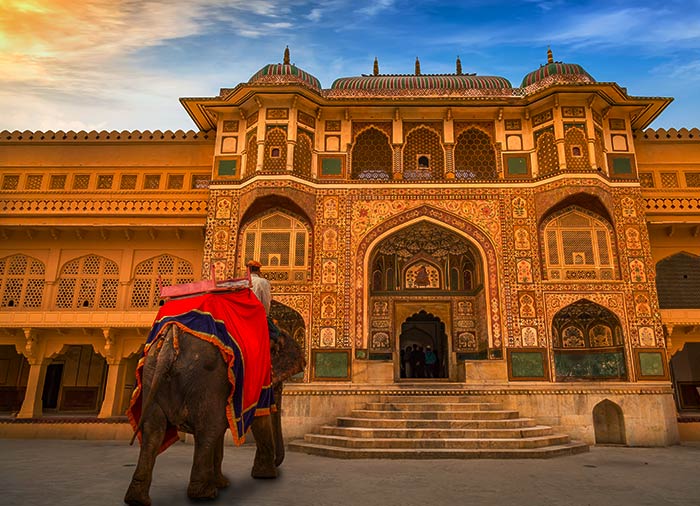 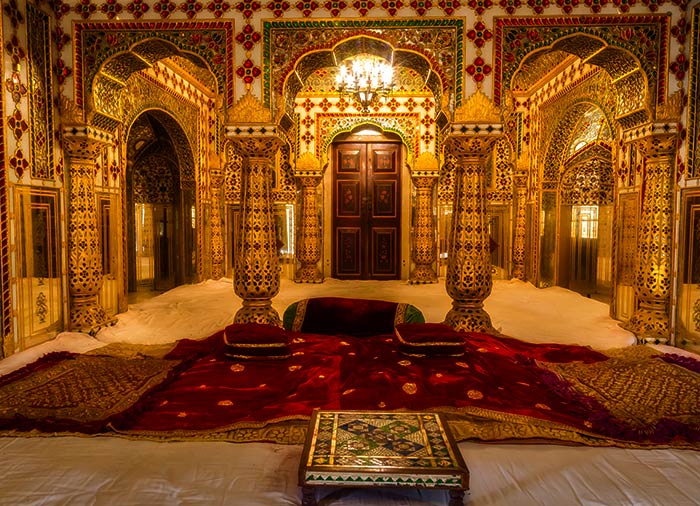 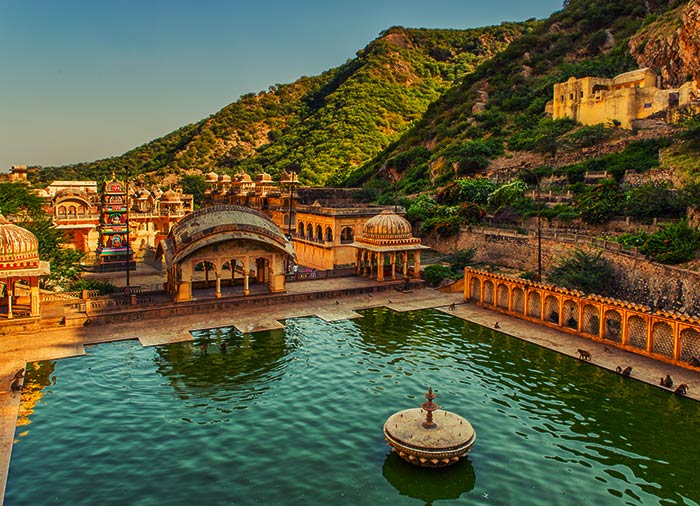 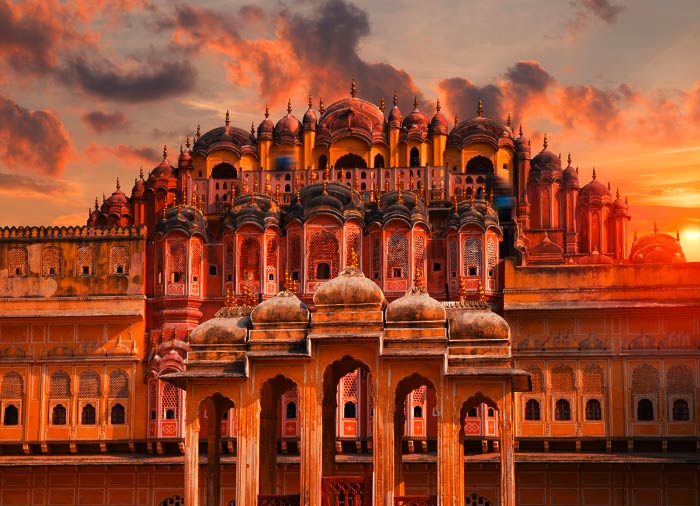 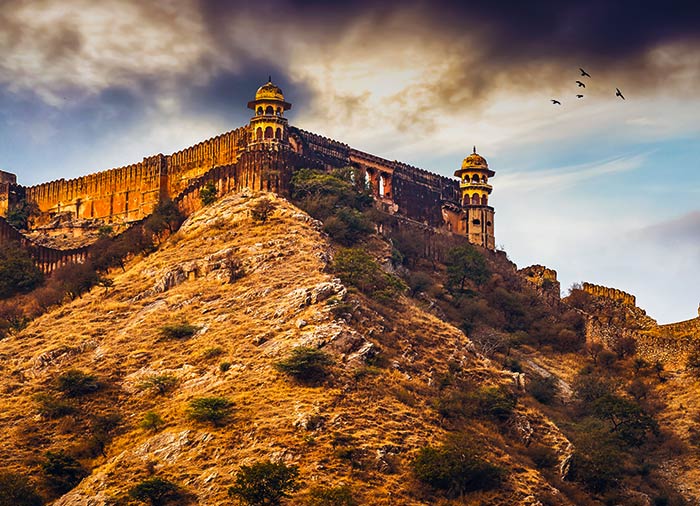 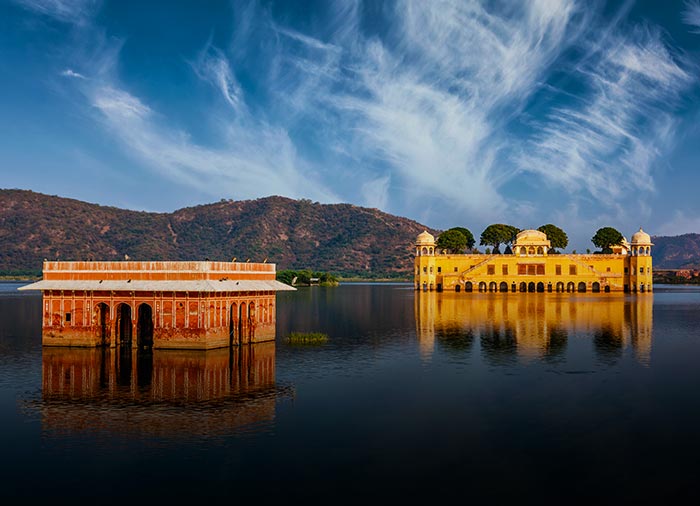 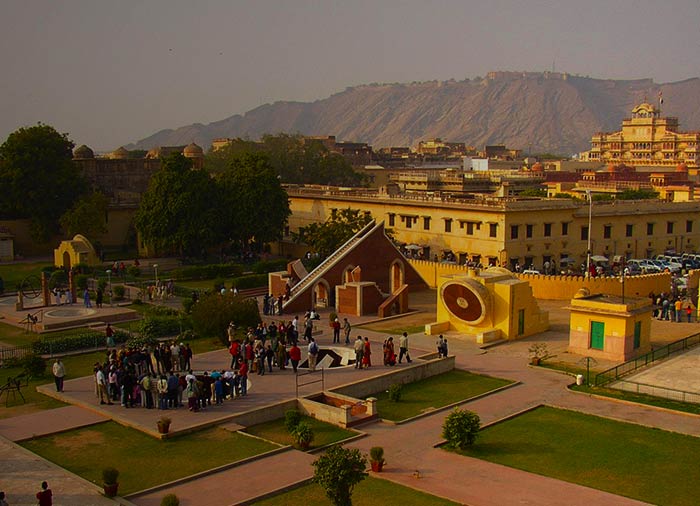 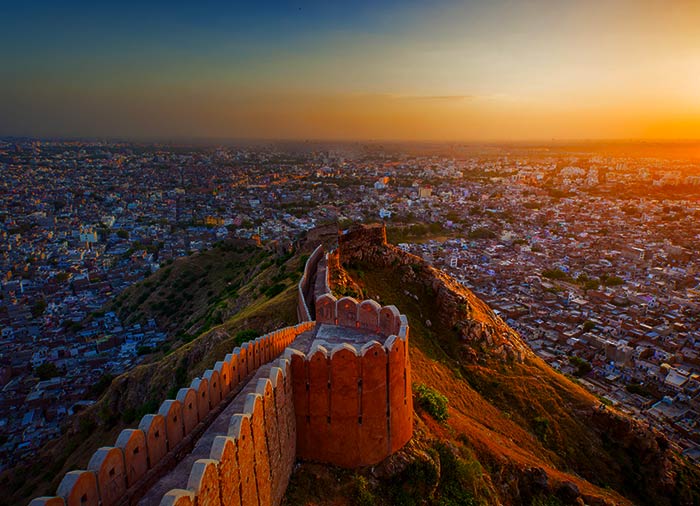 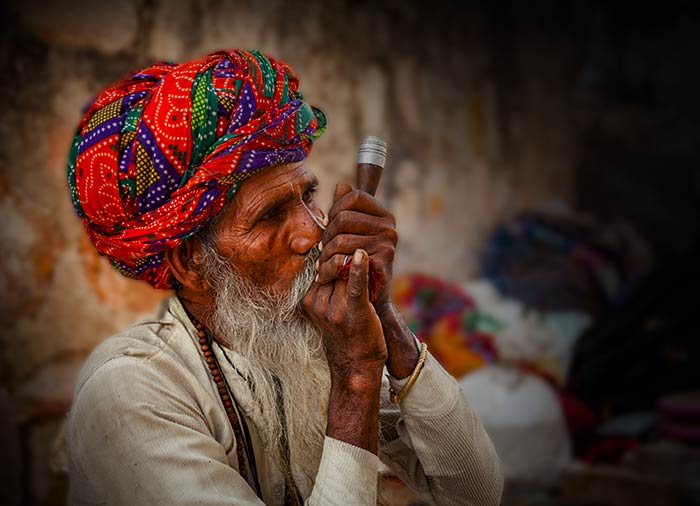 How To Reach Jaipur

Jaipur Airport is located near Sanganer at a distance of 13 kms from the city of Jaipur. Many domestic airlines connect the city to all the major cities of India including Udaipur and Jodhpur as well.

Jaipur is well connected by road to major cities in India. Excellent road network serves people to enjoy a comfortable journey to and from Jaipur. This mode of traveling is quite easy and comparatively cheap.

Jaipur Railway Station is a central main station of the state of Rajasthan. The vast rail track of Indian Railways connects Jaipur station with all other cities of India.