Counted amongst most-visited cities of Rajasthan, Bikaner is well-known all across the world for its camels. That’s why it is identified as the “Camel Country”. The camels are of great importance to the locals and in fact, Camel Festival is celebrated as a dedication to a camel, the ship of the desert. Rao Bikaji founded this city in 1488. The city harbors the centuries-old opulence in the form of forts and palaces. Another striking fact about Bikaner is that it is home to one of the only two biplane models, which were used by the British during the World War I.

The city is also a shelter to one of the world’s largest camel research and breeding farms. Some of the major attractions of the city include Junagarh Fort, Lalgarh Palace, Laxmi Niwas Palace, Bhandasar Jain Temple, Karni Mata Temple, etc. Karni Mata Temple is the only one of its kind as it is inhabited by a large population of rats. To be precise, it can be said that Bikaner is a cultural haven. 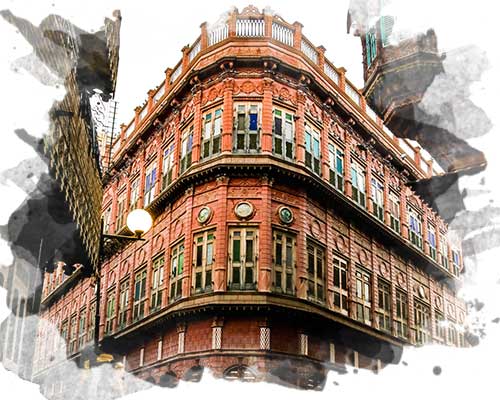 Places To See In Bikaner 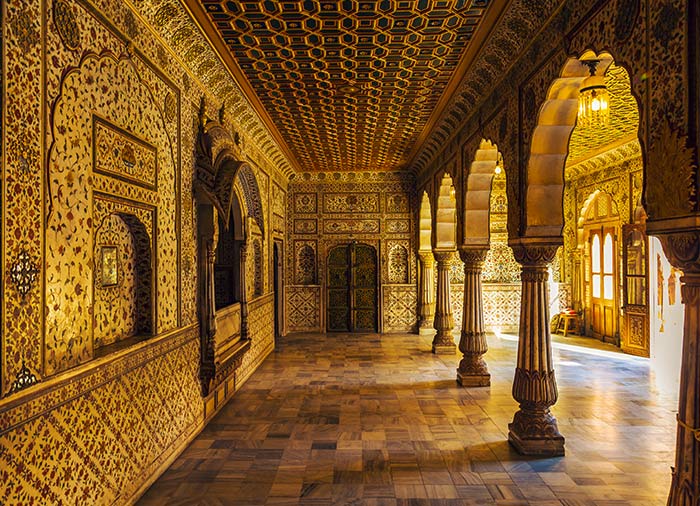 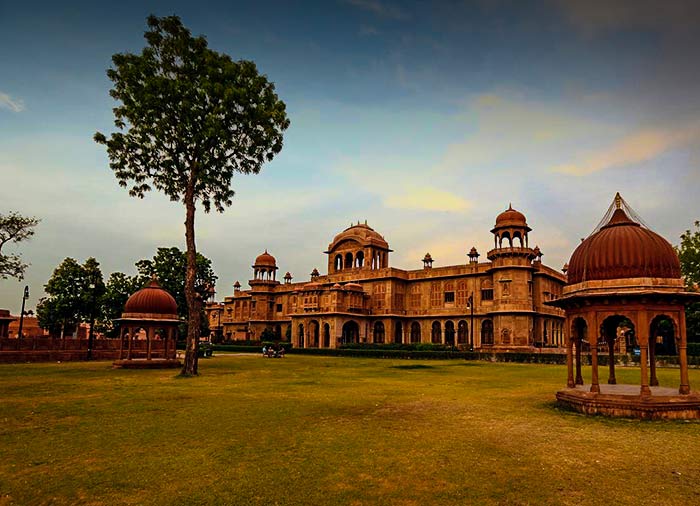 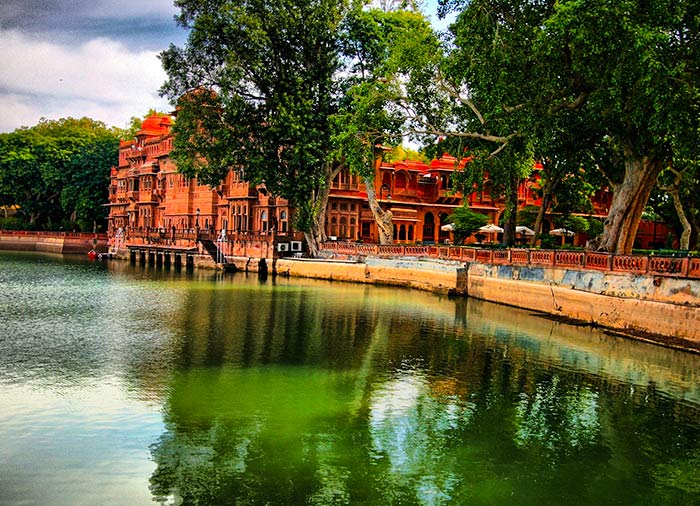 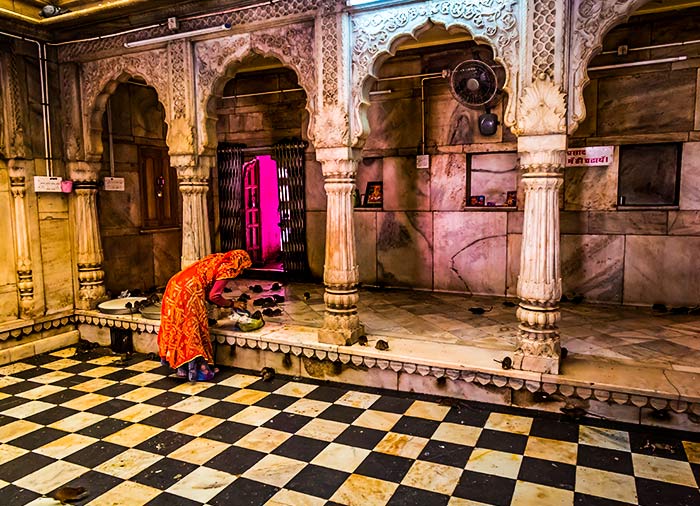 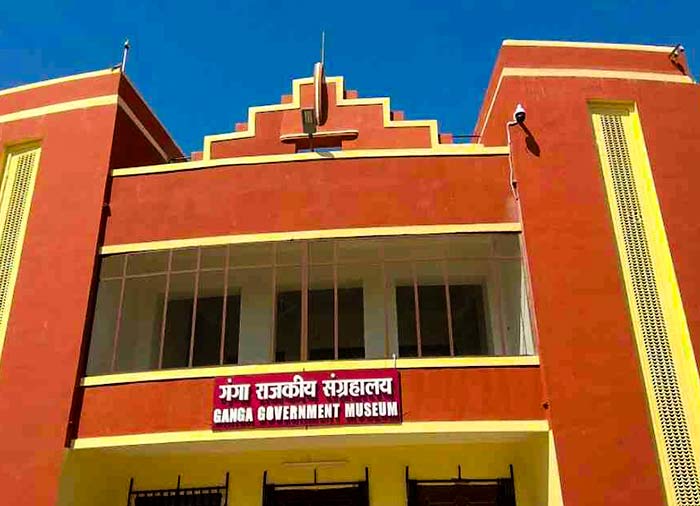 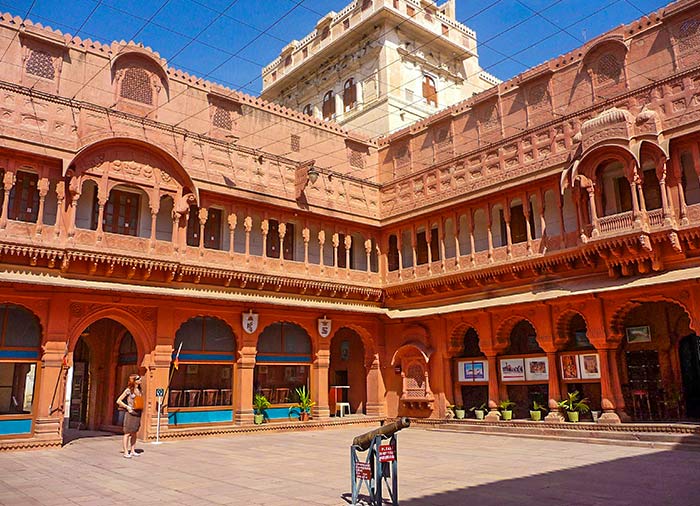 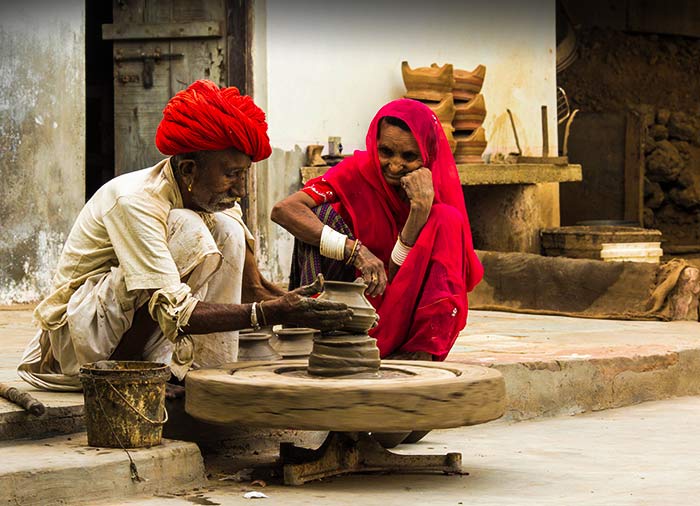 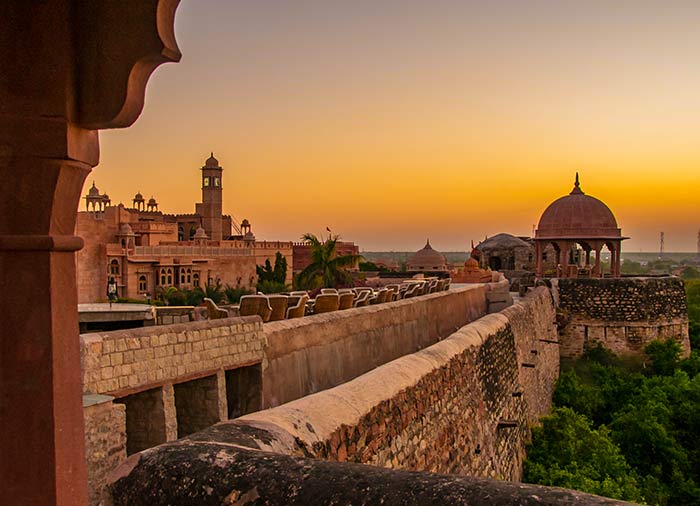 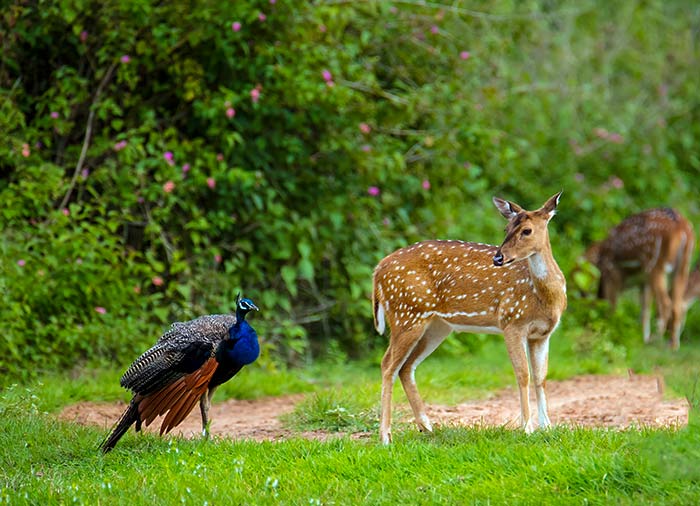 How To Reach Bikaner

The closest airport to reach Bikaner is in Jodhpur at a distance of around 251 km.

One can easily reach Bikaner by taking a bus or taxi from the major cities of the state and country.

Bikaner has two railway stations – Bikaner Junction and Lalgarh Railway Station. These are accessible via rail from many major cities like Delhi, Punjab, Mumbai, etc.