Earlier Bharatpur used to be the fortified city but now it is recognized as the “Eastern Gate to Rajasthan”. The foundation of this city was laid down by Maharaja Suraj Mal in 1733. Located in Braj region of Rajasthan, this city shares its border with Gurgaon in Haryana on the north and Mathura and Agra districts in Uttar Pradesh on the east.

Though the city has several places to amuse tourists, Keoladeo Ghana National Park (Bharatpur Bird Sanctuary) remains the major highlight. One can spot as many as 364 species of birds, 379 floral species, 50 species of fish, 13 species of snakes, 5 species of lizards, 7 species of amphibians, 7 species of turtles and several other animals in the wildlife reserve. Besides the sanctuary, Bharatpur has several sightseeing places such as Bharatpur Palace, Government Museum, Lohagarh Fort, Ganga Mandir, etc. One can also join in the Brij Festival to enjoy the culture of the region in full swing. 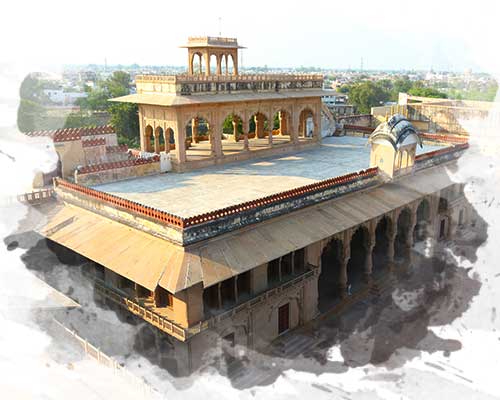 Places To See In Bharatpur 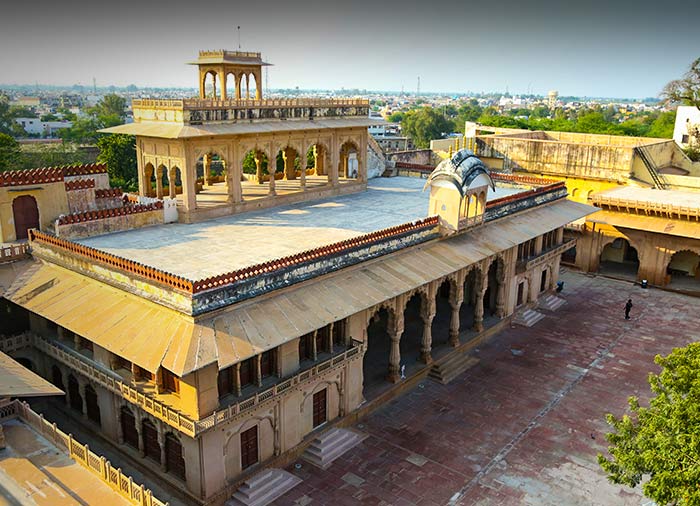 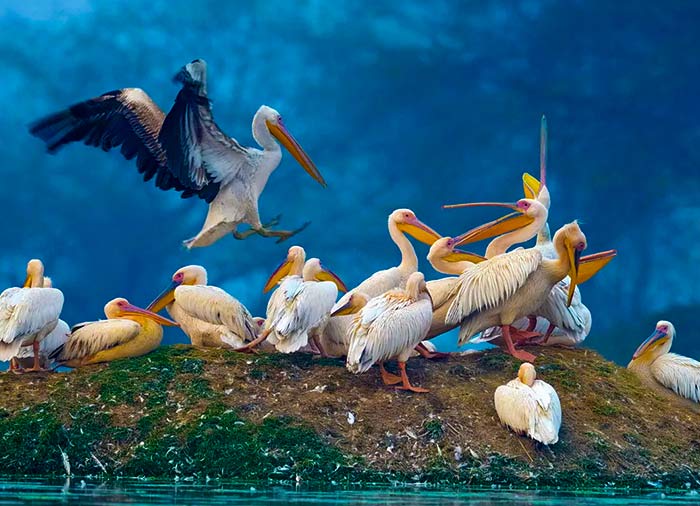 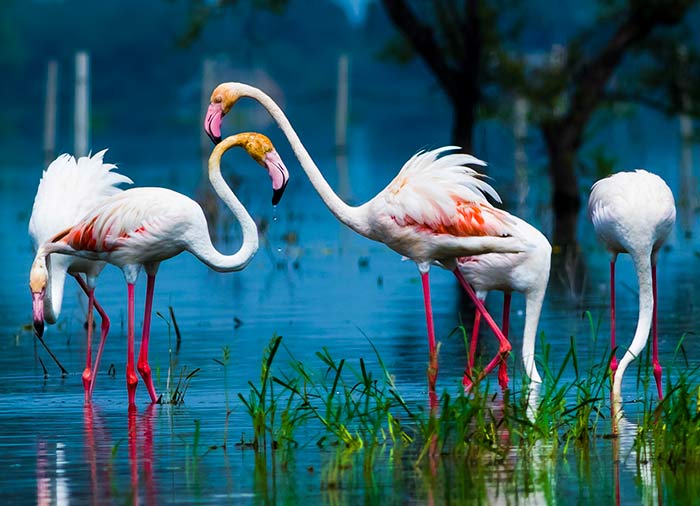 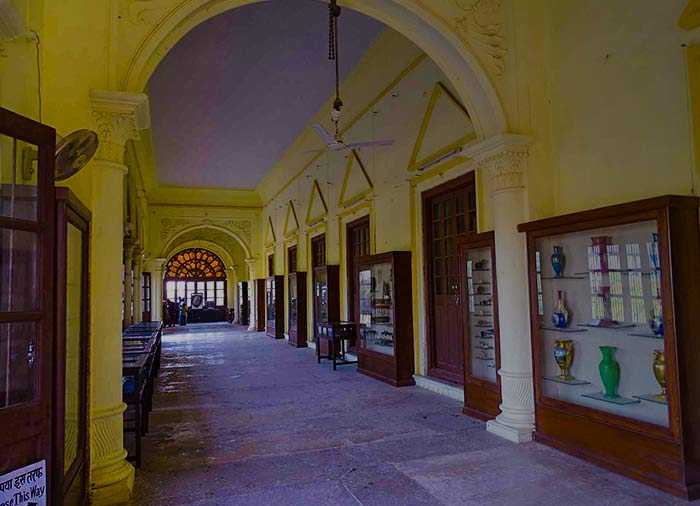 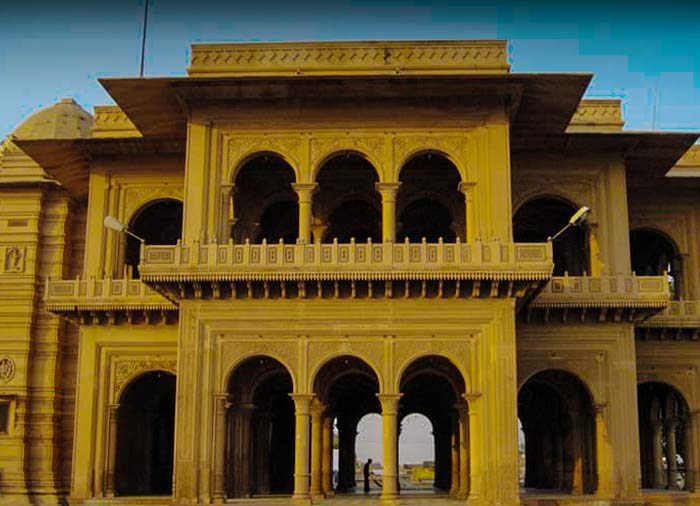 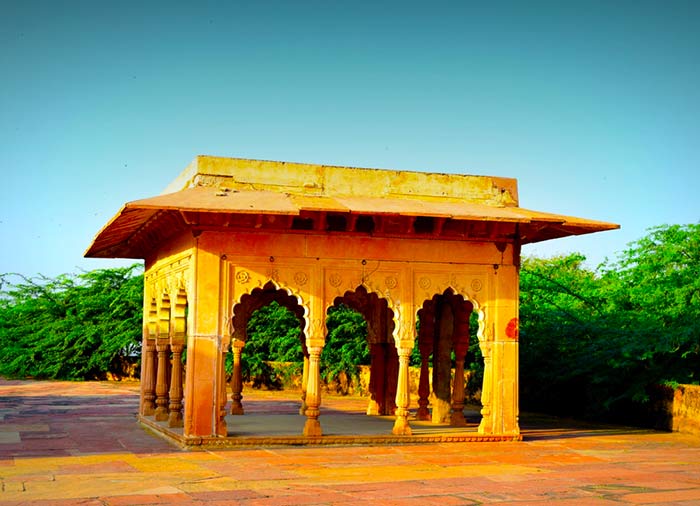 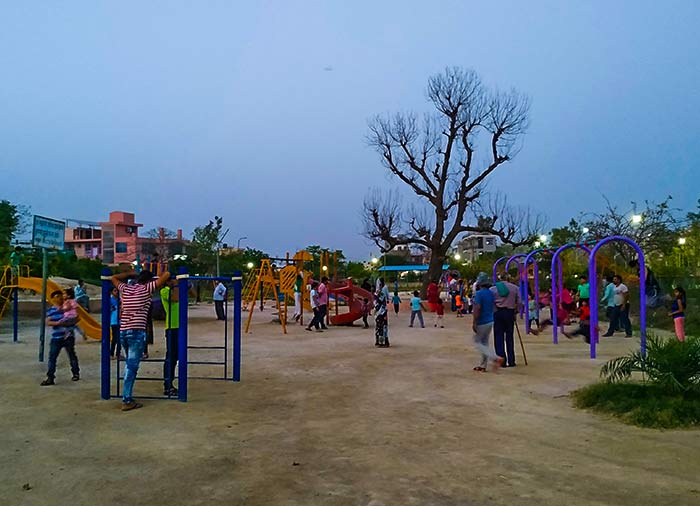 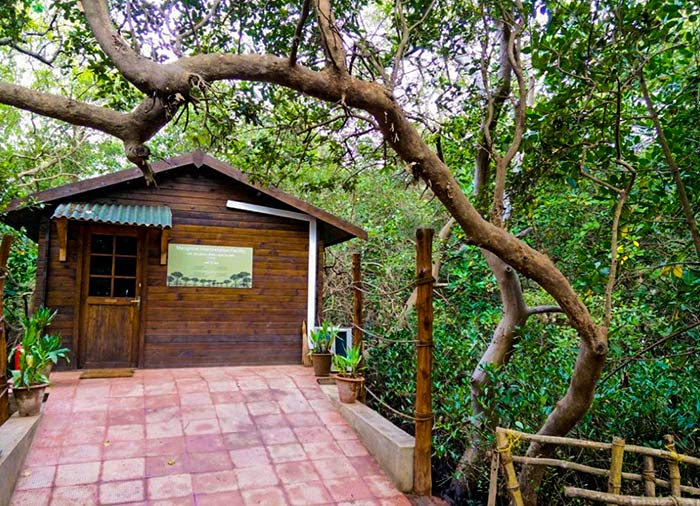 How To Reach Bharatpur

Situated at a distance of 56 km, Agra Airport is the nearest one to reach Bharatpur.

Bharatpur is easily accessible by road from all major cities of the country like Agra, Jaipur, etc.

Bharatpur has its own railway station, known by the name Bharatpur Junction Railway Station. One can take a train from Agra, Delhi, Mumbai, etc. to reach Bharatpur.