Ajmer - The city of Unity

The city of Unity

An important pilgrimage site for Muslims, Ajmer also has fine examples of Hindu and Mughal architecture. The city contains a large fort and many beautiful pavilions lining Anasagar Lake.

Dargah Sharif Ajmer Historically, Ajmer always had great strategic importance and was sacked by Mahumud of Ghazni on one of his periodic forays from Afghanistan. Later it became a favorite residence of the great Moghula. One of the first contacts between the Moghula and the British occurred in Ajmer when Sir Thomas Roe met with Jahangir here in 1616. The city was subsequently taken by the Scindias and, in 1818, it was handed over to the British, becoming one of the few places in Rajasthan controlled directly by British rather than being part of a princely state. 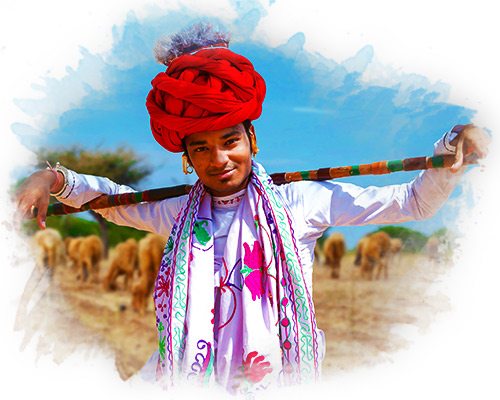 Places To See In Ajmer 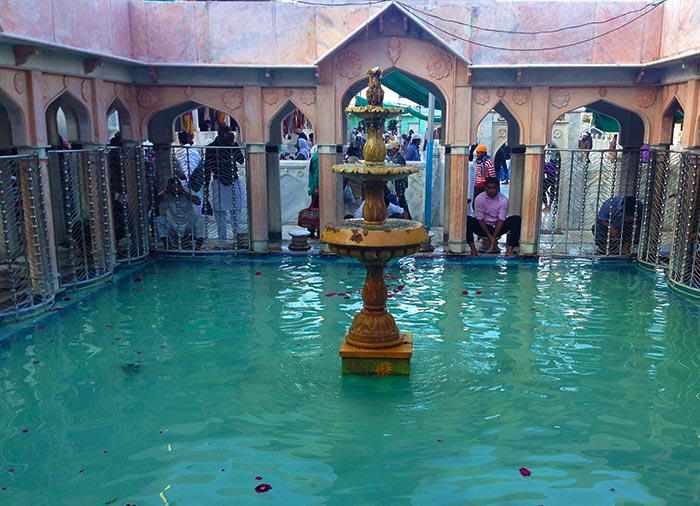 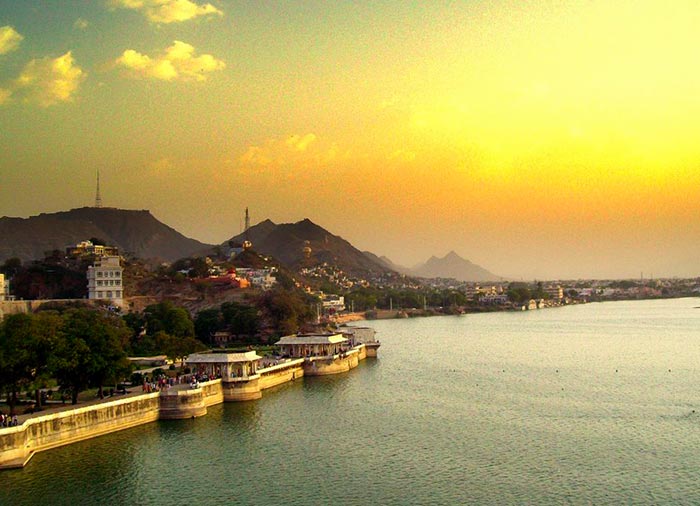 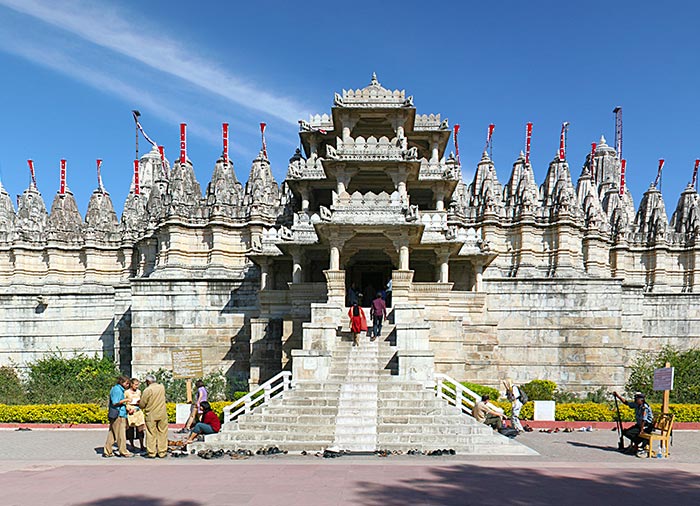 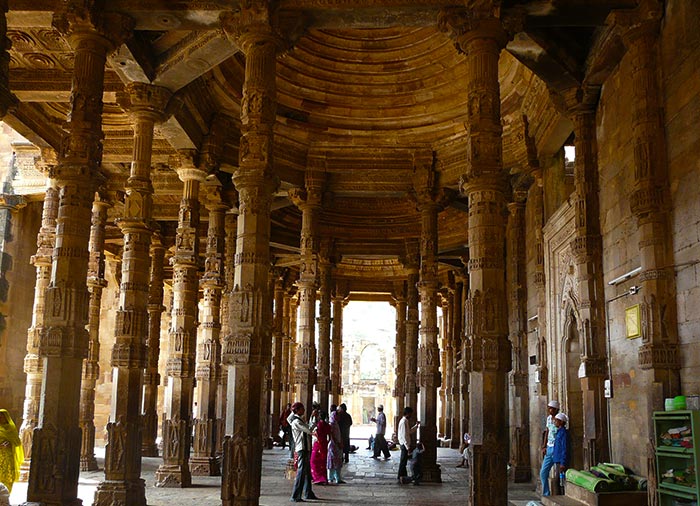 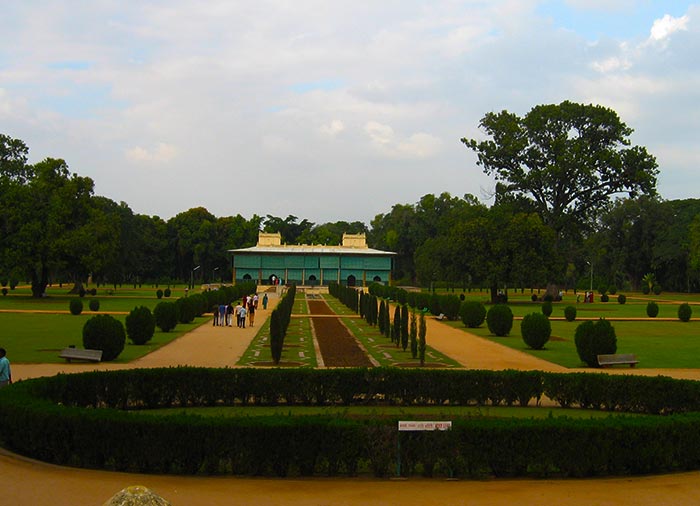 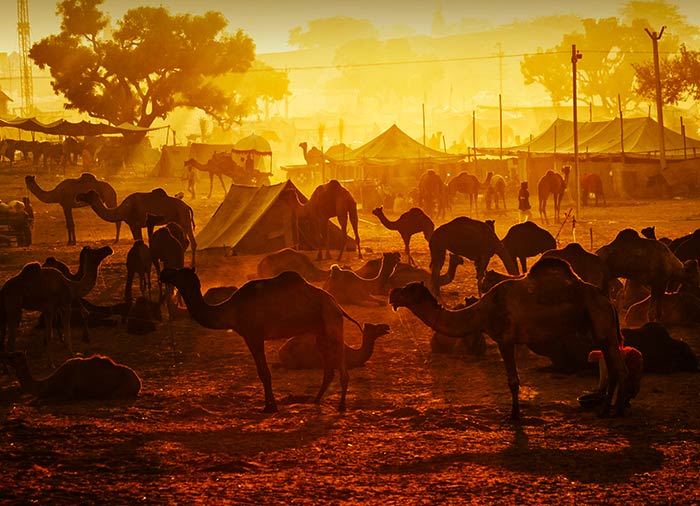 Pushkar Camel Fair
Be A Part! 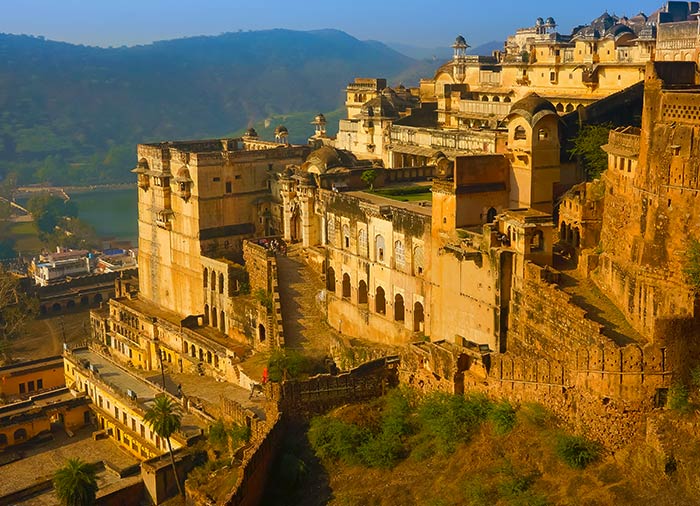 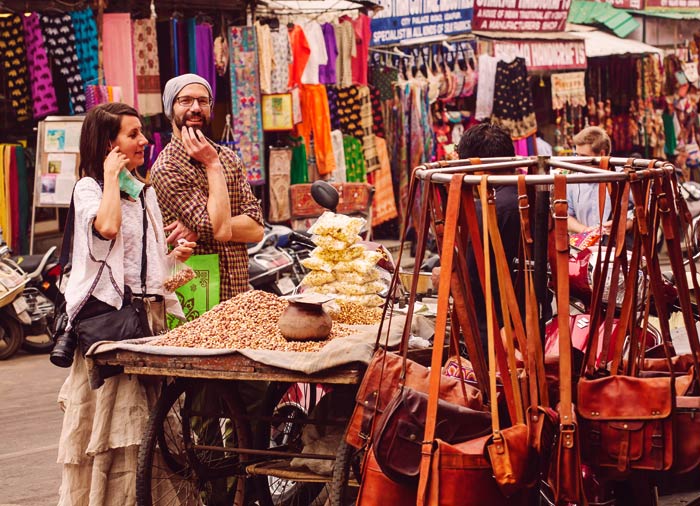 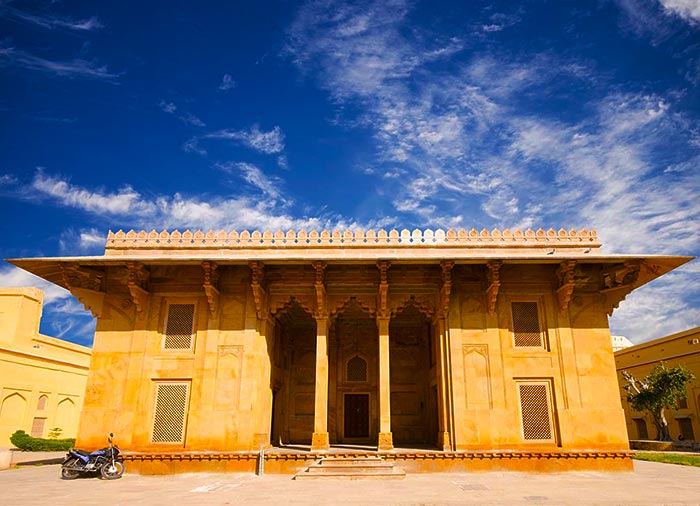 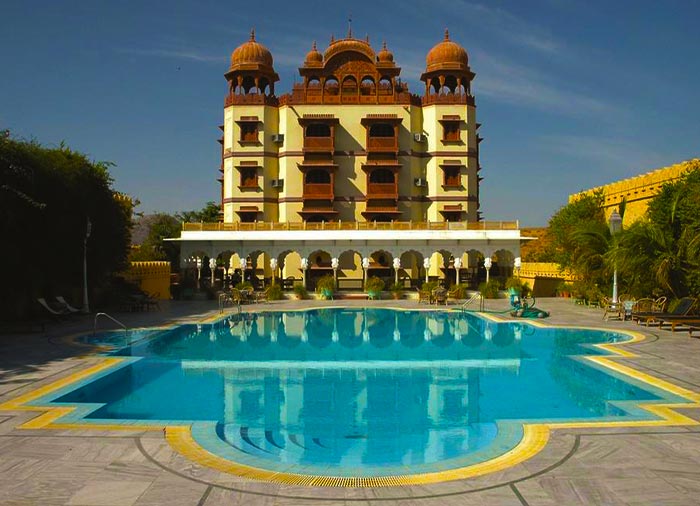 How To Reach Ajmer

Jaipur Airport is located near Sanganer at a distance of 13 kms from the city of Jaipur. Many domestic airlines connect the city to all the major cities of India including Udaipur and Jodhpur as well.

Jaipur is well connected by road to major cities in India. Excellent road network serves people to enjoy a comfortable journey to and from Jaipur. This mode of traveling is quite easy and comparatively cheap.

Jaipur Railway Station is a central main station of the state of Rajasthan. The vast rail track of Indian Railways connects Jaipur station with all other cities of India.